Thinking of relocating your business?

Among the many reasons for a business to relocate, you might think square footage would be the leading catalyst.

Although that likely is at least a factor in most relocations, there can be other considerations that are so critical to a business's long term success, they supersede mere office size. Intangibles such as workplace structure, employee engagement and client impressions all can play a role as a business owner weighs whether to seek a new location. And it's a decision that requires thoughtful analysis well in advance of any potential moving day.

For Dave Franchino, the decision to relocate Design Concepts, Inc. from American Family Business Park on Madison's far east side to The Lyric, a new 11-story mixed use building on East Washington Avenue came after several years of careful deliberation. In 2017, the firm moved into its new quarters in The Lyric, a sparkling glass, metal and brick building that houses retail and office space, apartments and a rooftop commons on the site of the former Madison Dairy Produce Co.

Design Concepts is a product design and innovation consulting firm headquartered in Madison, where it has about 60 employees. An office in San Francisco houses 10 employees and there are seven in a Boston office, in addition to single staff working in Minneapolis and Chicago. The firm designs products and provides strategic innovation services to clients in fields including healthcare, transportation, finance, industrial/commercial, consumer and insurance as well as startups.

The firm's headquarters is a stunning blend of open working areas, clustered work stations, and product displays. The reception area is surrounded by etched frosted glass walls and displays, some backlit, and adjoins a cozy lounge and refreshment station. In a nod to the site's origins, some rooms are named for cheeses, such as the Camembert conference room and Franchino's quarters – “The Big Cheese's Office.”

Franchino, who joined the 50-year-old firm as president in 1996, says that although their former office space was getting a bit tight, there was no immediate need for additional room in their business park location. He and others at the firm spent a year evaluating scenarios – renovate, build new or move to an existing building – and hired a consulting firm to help. Ultimately, they decided to relocate to The Lyric, based on three key factors:

“This is a building that works well for us,” Franchino says. “Employee engagement is high and the new location has been invaluable for recruitment and attracting clients.” But those positive outcomes did not just happen overnight. A thoughtful, structured governance plan guaranteed employee input and helped ensure the project would go as smoothly as possible.

“Any time you move, it's incredibly emotional,” Franchino says. “For some companies, moving can be gut wrenching, but we set up a plan that allowed employee input.”

Once the decision was made, a core team that included both operations and design staff was formed to establish a plan and process for the relocation and to identify and resolve concerns. The team's leaders, Corin Frost, director of visual communications; and Jesse Darley, director of mechanical engineering and principal; were chosen for their skills as well as for respect and reputation throughout the firm. Other key contributors were the firm's prototype shop and IT managers. “For what it's worth, I personally had very little input into the process and planning, Franchino says. “That was by design.”

One thing Franchino did do, personally, was calculate the change in commute for each Madison employee and for clients. Although some employees did end up with longer drives, the overall net result was positive. A plus for all, especially in winter, is underground parking.

Among the biggest concerns surrounding the move was that people's lives were impacted. However, Franchino emphasized that while recognizing the impact, the planning process was structured as a republic, not a democracy. Each department had representation throughout the process to help determine elements such as seating arrangements, the placement of conference rooms and how to accommodate differing work styles. Everyone had a voice. Among the challenges was balancing work settings for energetic, collaborative teams and those who work best alone in quiet, focused surroundings.

Franchino's advice to other business owners considering a relocation?

“Have a schedule and a realistic budget that accounts for contingencies. Be willing to make trade-offs as issues arise. You have to get the most value but this is a unique opportunity to get it right.”

Your building or work space can pay dividends – Early in his career, Franchino says, he didn't see that a facility could motivate and inspire. “A building is a building. It's an expense. I really underestimated the importance and value of a building."

“We are not the lowest-cost firm – we have to show that we are worth it [to customers]. We do that through our work and our employees. But the facility also is key – a place people are excited about and proud of.”

Choose highly qualified professionals – Franchino emphasized the strong partnerships and high work standards among the architectural firm, financial professionals and general contractor for the project. “We didn't cede control but we worked with strong professionals.” He also praised the Madison Chamber of Commerce and the city's masterplan for its vision for the East Washington corridor and surrounding neighborhoods.

Use governance as you plan – As a business owner or leader, determine the role you want to play. Franchino chose a hands-off approach, designating a team of employees to lead the way. “Set up the process and stay out of the way. The process helped avoid chaos; they [Frost and Darley] made it seem effortless.”

A facility is a living thing – Get the architecture right, then work with it. Nearly two years after the move, Franchino says it's important to continue to optimize, improve, tweak. For example, the trend in design is to find more room for groups to work together. “You give people desks but they are all empty – people are working together in the conference room.” And that is not a bad thing.

The biggest lesson – Some employees were anxious about moving at first but now are very proud and excited, Franchino says. Clients now see the firm's vision in the new headquarters and often choose to work with Design Concepts because of that. The cost was more expensive but within the “realm of reason. It was manageable and the pros outweighed the cons.” The view from the rooftop commons is spectacular, highlighting the firm's proximity to the downtown community – a huge plus for morale and the business itself. Franchino says it's tremendous to be able to bring people in to their workplace today because it is a reflection of the firm.

Franchino says, with a slight smile, “I'm thrilled…my worst fears were not realized.” 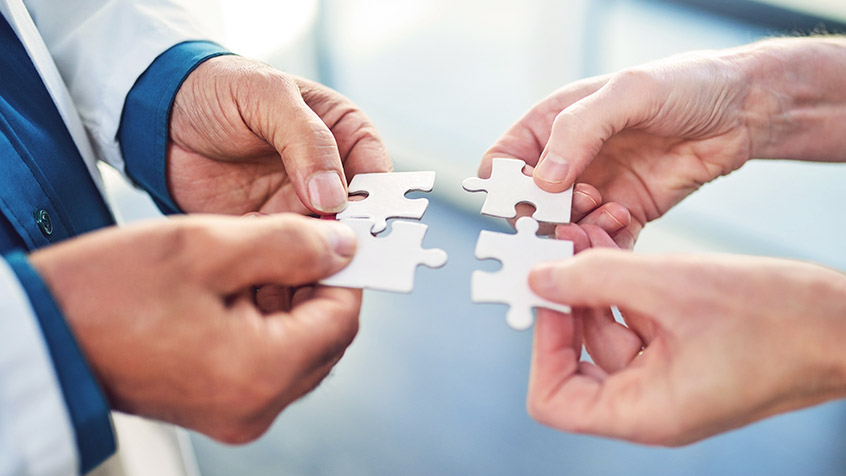 6 Common Mistakes to Avoid When Choosing a Health Plan 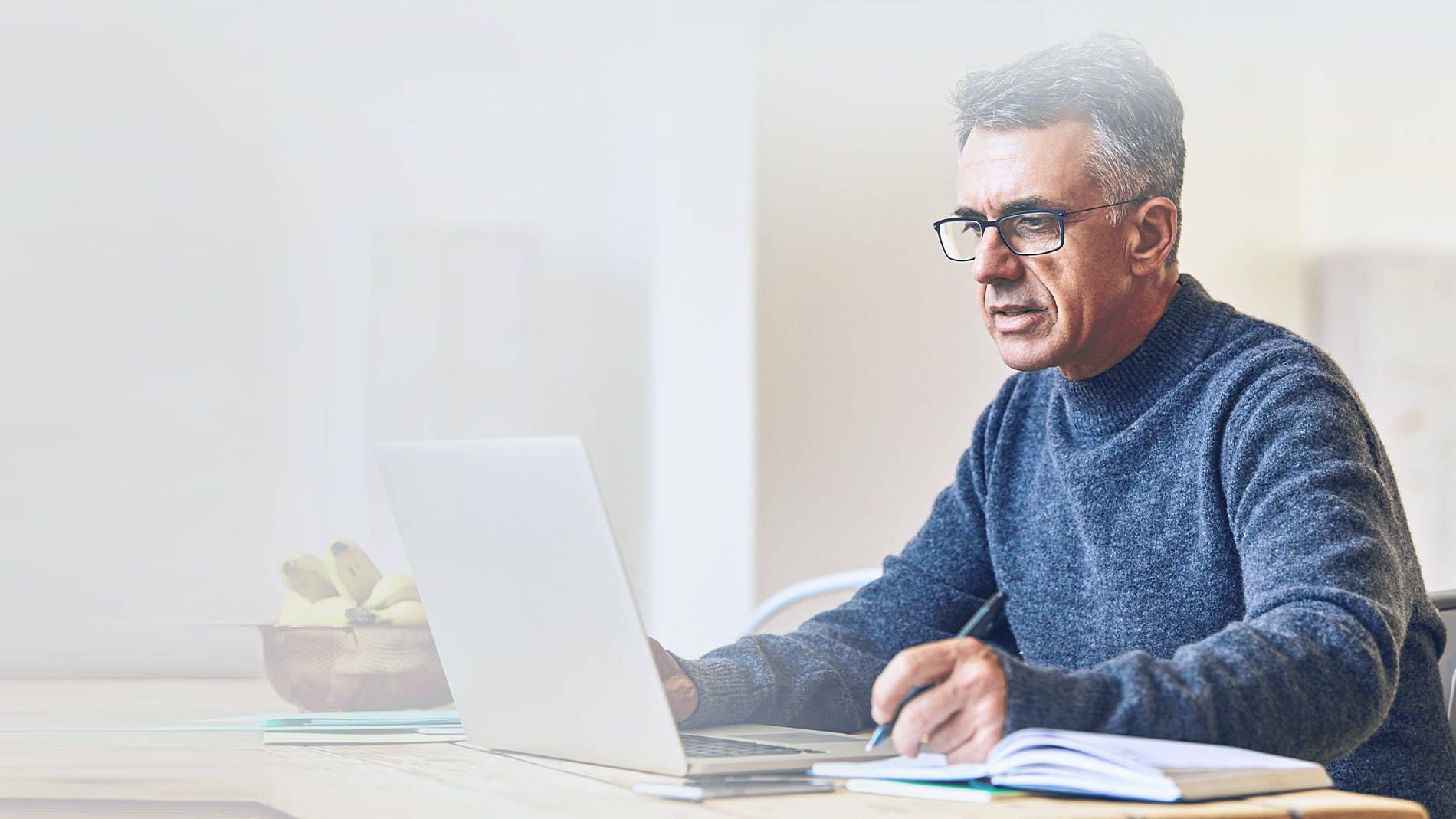 Make the Most of Your Employee Benefits 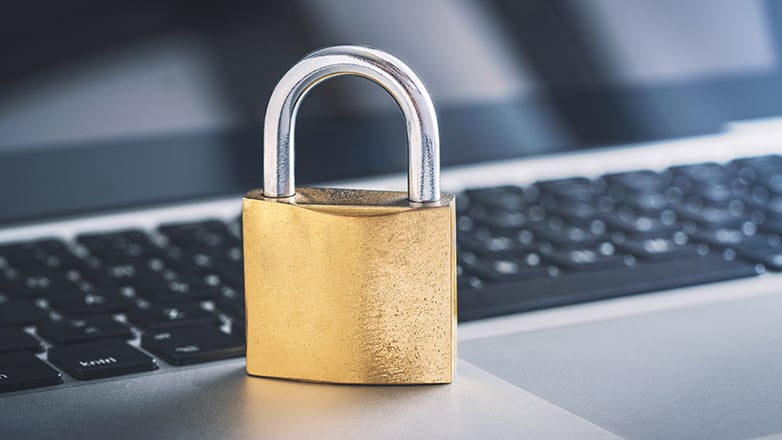 How to Protect Yourself from a Phishing Scam