Copyright Protections For Design And Concept Plans: When Is There An Infringement?

An architectural firm in Harrisburg, Pennsylvania sued a Williamsport developer, claiming the developer is using the firm's plans for a $20 million project involving Lycoming College without authorization.

The architect is suing the developer of the project, but not the college itself. The allegations are that in the spring of2020, Lycoming College solicited submissions for the Basin Street Development, a mixed-use project to be built on land the school owns. The developer asked the architect to produce designs that it used to successfully win the Basin Street contract. The contractor requested the architect to render designs, construction plans, and other related services. The relationship was not defined in writing.

After completing those requests, the architect billed the developer, but had not been paid when, in October of 2021, it was notified that its services were no longer needed. The developer offered to pay for the architect's services and give it credit as the project's design architect in exchange for receipt of all computer-aid design drawings, models, and digital versions of all renderings. The architect responded by offering to sell the developer a non-exclusive license to use its architectural works, but no response was received.

The architect alleged it has copyright registrations on its works, and that the developer has no authorization to use them. Continuing to do so constitutes infringement under the federal Copyright Act. Violations of the Pennsylvania Contractor and Subcontractor Payment Act, misappropriation of its architectural works, and breach of contract are also alleged. More than $100,000 in damages is sought, in addition to an injunction prohibiting the developer from using the firm's work, and the return of anything reflecting or containing the firm's intellectual property. Keith Schweigert "Harrisburg architectural firm sues Williamsport developer, claiming theft of intellectual property" (Apr. 10, 2022).

When designing a project, architects should be familiar with their rights under relevant copyright laws.

Before 1989, architectural designs, drawings, or concepts were not specifically protected under the existing copyright laws, although some courts interpreted those laws to include architectural drawings.

Even so, a prudent architect will proceed with an adequate understanding of what is, and what is not, a violation of copyright. For example, the AWCPA explicitly provides copyright protection to original designs if the building itself infringes another's plans or building regardless of whether the plans themselves were copied. Therefore, builders, architects, and owners should not attempt to mimic other architectural works in any form.

Copyright Protections for Design and Concept Plans: When Is There An Infringement?

Finally, a "©" copyright notice is not necessary for copyright protection for works published after March 01, 1989.Therefore, builders, architects, and owners should assume that all architectural works are protected under copyright law regardless of whether the author includes a copyright notice. 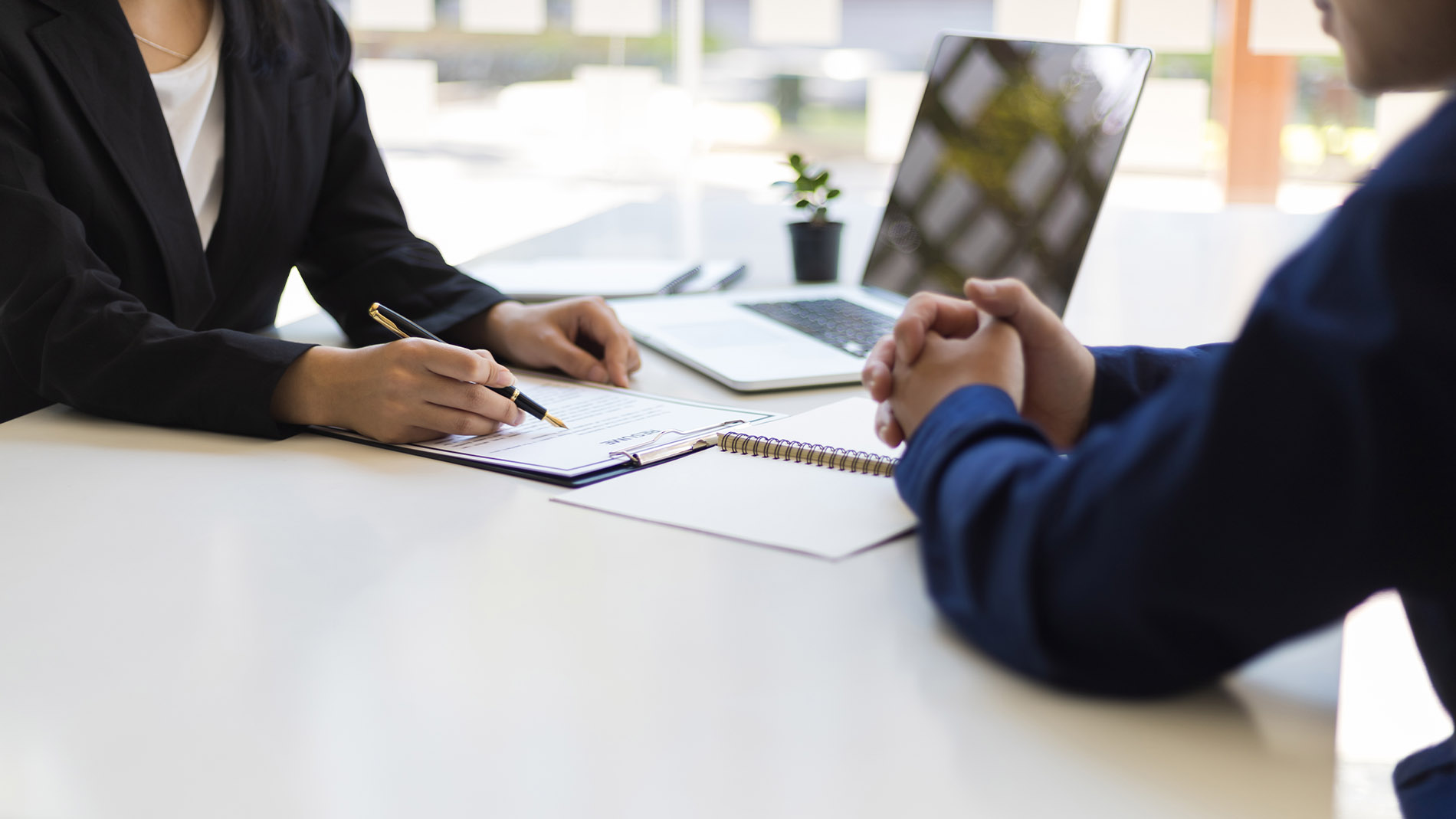 What Attorneys Should Consider About Sharing Client Contact Information Webinar: Real Estate Forecast and What You Need to Know