In the experience rating process, each loss is divided into a primary and excess portion. The first $16,500 of every loss is determined as a primary loss, with everything above that point considered an excess loss. 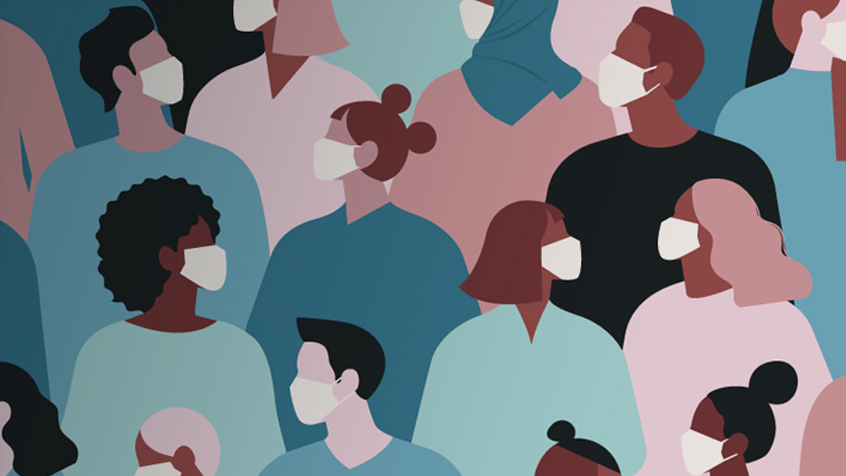 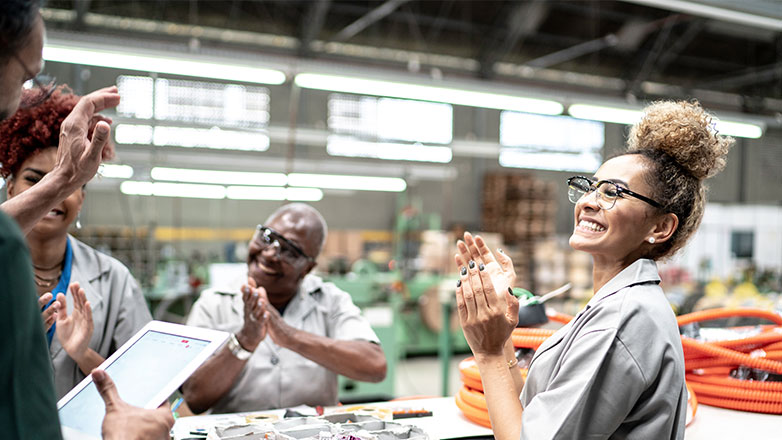 “The Most Wonderful (And Important) Time of the Year” 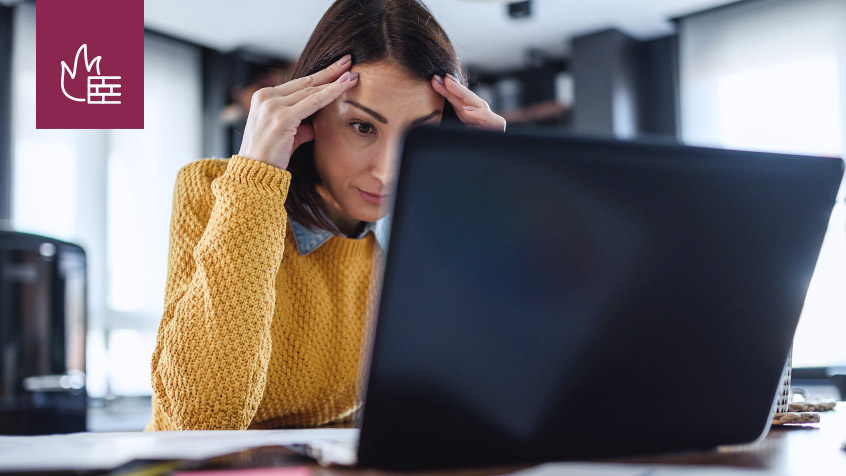 Ransomware “on steroids” – explosive new threat to business and healthcare