As I write this morning, pundits, diplomats and politicians around the world are trying to decide whether the Russian move into the Donbas region of Ukraine constitutes an invasion and, regardless of the terminology, what should be done about it.

Most of Europe and the U.S. have agreed that some form of sanctions would be levied against Russia and its leader, Vladimir Putin, should an invasion take place. Because this isn’t a foreign affairs journal, we’ll stick to potential impact on markets and our portfolios due to this recent development.

Russia has been amassing troops on three sides of Ukraine for months. It has also been working inside the Donbas region of eastern Ukraine at least since 2014 aiding separatists. What’s new is that Russia has moved forces into this area more formally as “peacekeepers.” This allows Russian soldiers to wear their own uniforms and operate more in the open. The question now is whether or not this becomes another Crimea, chipping away at the size of Ukraine or a full-scale invasion of the country. Russia is interested in protecting its western border; Putin would like to recover states lost to the break-up of the USSR; and NATO allies would like to add another country at Russia’s door.

Because asset prices, such as those of stocks and bonds, may be impacted by many things besides the fundamentals for a company, the potential for war in Eastern Europe has roiled markets.

There is a direct impact to prices for things like oil and gas. And an indirect impact on things like stocks and bonds due to the uncertainty a war creates. Still, as we’ve noted times, asset prices will reflect their underlying value over long periods of time. Meaning that a stock’s price will reflect the value of future earnings, and a bond’s price will reflect the quality of a company’s balance sheet and income statement along with the likelihood of getting paid interest and seeing your principal returned.

Markets have been trying to handicap the potential for war for some time now. As a result, the initial market impact may be muted.

Prices for oil and natural gas will be more directly impacted than those for stocks and bonds. Western European nations get about 40% of their energy from Russia. 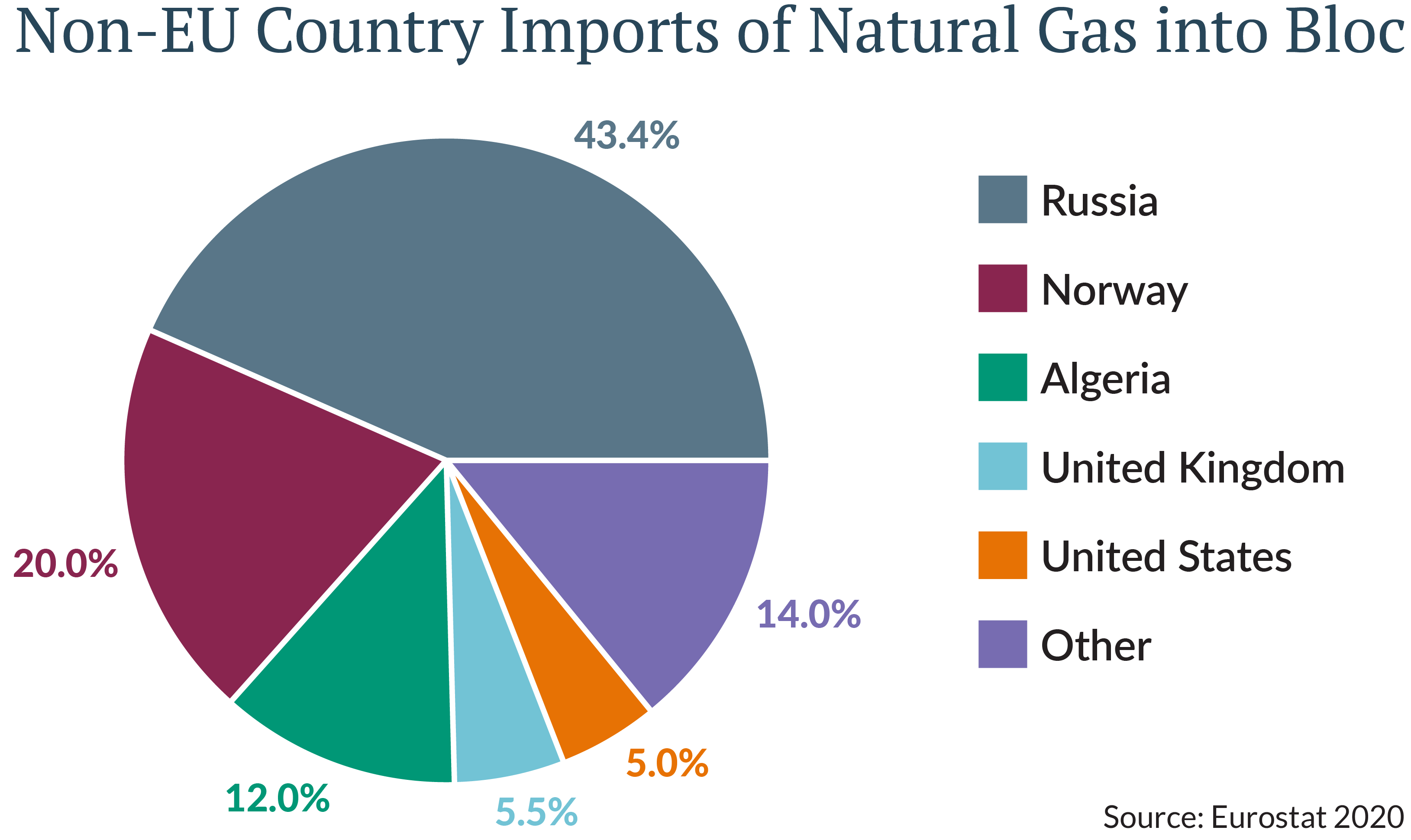 Energy prices have already become elevated ahead of today’s news due to the waning pandemic economic restart. Oil in the Brent Sea is trading above $97 per barrel whereas it traded nearer $70 at the beginning of December.

Global stock prices will likely remain volatile due to the potential for war. In addition, global central banks are raising interest rates. In the U.S., the first rate hike is likely to be in March. Higher interest rates can mean a disruption in stock price appreciation.

Most importantly, because stock prices trade primarily upon the prospect for future earnings, companies that could be impacted most by a Russian invasion into Ukraine may see their prices decline due to the uncertainty surrounding current action. This could mean that European stocks impacted by higher energy cost, and the potential for less consumer activity, will be notably impacted.

The MSCI European stock index is down more than 9% since early November. Some of this is, indeed, a result of concerns over higher energy prices, a slow pandemic restart and the potential for a Russian invasion of Ukraine.

The Russian stock market is down 16% in the last week and more than 29% since November. Generally, we have minimal exposure to this market as the MSCI All-Country World Index is only 0.9% Russian. Our emerging market stock investments include a higher Russian weight, though many of the stocks owned are energy or mineral-related.

The global bond markets have had a slow start to the year, generating low single-digit negative returns as a result of investors digesting the future for higher interest rates (bond prices decline when interest rates rise). The two-year Treasury yield has risen from near 0.2% last fall to 1.6% in anticipation of the Federal Reserve’s beginning to raise interest rates to stave off inflation fears.

Treasuries are viewed as a “safe-haven” asset, which means that yields will likely decline a bit due to the uncertainty surrounding a potential war in Eastern Europe. The 10-year Treasury yield has come down from 2.05% to 1.95% this week. Still, upward pressure on rates are likely to keep them elevated relative to last year regardless of what happens in Ukraine.

We have some emerging market bond exposure to Ukraine, where sovereign debt yields are in excess of 12%; however, this exposure represents less than 0.1% of a typical client portfolio.

Overall, bond yields will continue to see upward pressure, and any near-term relief rally will likely be short-lived as bond market investors refocus on the Fed’s objectives and the first potential interest rate hike in March.

The potential for a war between Russia and Ukraine is possible. It’s also a possibility that the current “peace-keeping” action in the Donbas region will be the end of active hostilities. Geopolitical uncertainty provides volatility and sometimes opportunity for investors to take advantage of price action that is short-lived.