This is part of an ongoing series of articles published by Johnson Financial Group. This issue is written by Jason Herried, SVP, Director of Equity Strategy and Wealth Portfolio Manager.

With snow upon us early in Wisconsin, my mind turned to new ideas to keep the family active this winter. I suggested that we try to learn to ski and was met with reluctance. Comments included, “I don't know how,” “My knees are bad,” and “I could break my leg.” I have my own reservations as I haven't skied since college, and admittedly I was a bit more nimble back then. While my family has fears of something new, I plan to force the issue as I think there is a good chance that we'll all have fun after a lesson or two, finding that our knees hold up and nobody breaks their leg. With such low expectations, there is nowhere to go but up!

The stock market has been facing a similar situation over the past year. Last October, the stock market feared higher interest rates, a U.S.–China trade war and slowing growth. As we moved through the year, however, each of these concerns turned out better than feared.

A year ago, investors were afraid that the Federal Reserve was set on autopilot to raise interest rates another 1% during 2019, even with signs of slowing growth. The Fed made a fairly quick adjustment, however. By the end of 2018, it signaled it was on hold and data dependent, and has since cut rates three times. The Fed's performance was better than feared and perhaps even a good outcome since the yield curve is no longer inverted.

The trade war started in February 2018 with tariffs on washing machines and steel. It was more than a year later that the Trump administration broadened the tariffs to cover most industrial goods imported from China. The administration also looked at European automobile imports as another area of unfair trade practices. From October 2018 to now, the trade war has worsened; however, investor fears were greater. An increased likelihood of a phase one deal, aka truce, has given investors confidence to push stocks higher based on another better‐than‐feared situation.

So why are stocks probing new highs with earnings slowing so much? While disappointing on an absolute level, earnings have been better than feared. Furthermore, the outlook is for growth to resume next year. We must also remember that a year ago stocks plunged 20% from peak to trough during the fourth quarter of 2018 as investors priced in a high likelihood of recession and declining earnings. In comparison to a recession, flat earnings don't look so bad.

When Better Than Feared Is Not Enough

There will come a time when better than feared is not enough. Eventually, cautious investors reluctantly buy stocks for fear of missing out, leaving fewer and fewer investors left to buy. Eventually, expectations catch up to reality, less bad is no longer good enough, and we need actual good data to confirm higher prices or push them higher. Eventually, a new geopolitical risk emerges or an old one resurfaces, with U.S.–China trade being the most likely candidate. When better than feared is not enough, stocks trade lower on good news, the number of stocks participating in the advance declines, and volatility begins to increase. We use these signals to trim exposure and review our outlook.

With respect to my family's fears of skiing, I'm hopeful that they find it better than feared and perhaps we will find a new winter hobby. In the worst case, other than the feared broken leg, we'll just go into the chalet for a cup of hot chocolate and I'll promise not to force anything new on them for at least another year! 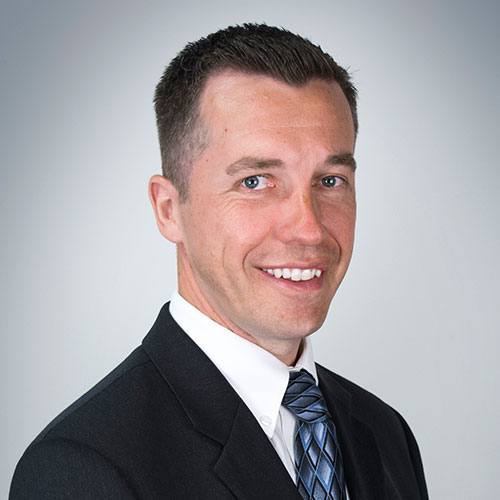