Handling emergencies at every life stage

This article concludes a four-part conversation with Johnson Financial Group advisors Kelly Mould and Melissa Olson. The first part focused on planning’s potential to lessen anxiety; the second part addressed some broad retirement themes; and the third part zeroed in on what it means to really take ownership of your financial plan.

Here, Kelly and Melissa wrap up the conversation with a discussion about preparing for and dealing with inevitable challenges.

Kelly: The one thing we know for certain about difficult situations is that none of us go through life without some unanticipated challenge impacting us financially. There are things you plan for—such as college and retirement—and then there are the things you don’t plan for. As I like to say, even psychic mediums have insurance.

It’s prudent to have a financial plan flexible enough that you can adjust as life happens.

Melissa: Having a plan in place—not waiting until catastrophe strikes—gives a person more confidence through every stage of life. For a young homeowner, the hit to the budget from an unexpected house problem can be staggering. For parents, common fears surround children’s medical needs and anything that might take a parent out of the workforce for a while, whether that’s illness, injury or caring for an older adult.

Then of course there’s divorce and the challenges of starting over, which is something I can definitely relate to.

Kelly: That greater confidence Melissa mentioned comes partly thanks to the plan itself and partly thanks to having everything in order, which is what happens through the planning process. I tell people don’t wait until you’re going on an African safari to do your estate planning. You’re more likely to run into trouble at home than to be eaten by a lion.

That sounds silly, but people often need to get past a subtle kind of reluctance to estate planning—that doing it too early might somehow be unlucky. If that’s you, know you’re not alone in having those thoughts.

Letting a financial advisor into your fears—as well as your hopes and dreams—can be a little disconcerting. But it’s far preferable to waiting for tragedy to strike to shift into gear. When the unthinkable happens, you want to know where you stand and that trusted people are ready to help you.

Melissa: I suspect many people are even more reluctant to have certain conversations with their financial advisors than they are to go to the dentist. They don’t want to have to talk about things they haven’t done consistently, like setting aside funds for emergency use. But as with the dentist, it’s better to go sooner than later. So many of us have to take stock of where we are and rebuild from there. And an advisor can help you identify specific strategies—from budgeting to insurance—and which to prioritize first.

Kelly: Ultimately, unless someone dies young, there will come a time when you have to face what’s not working. The young homeowners Melissa mentioned might struggle if the plumbing goes out, but they have many years to get things on track. People approaching retirement may have less debt but more medical needs. To protect yourself along the way, start right now. Don’t wait to learn good habits. And definitely don’t wait until you’re facing retirement to try to pull it all together.

Melissa: Confidence to deal with emergencies doesn’t come in a day, but often the hardest part is making the first call. A financial advisor is a good place to start. Ultimately, you’ll want someone in each of what I call the “big five” roles: financial advisor/planning, banker, lawyer, accountant and personal representative (as with a power of attorney or healthcare directive).

And if you’re working on these things together with a spouse, be sure to stay aware. More than anything else, be sure you personally know the people on your team. Confidence comes from having a plan and knowing there are skillful people ready to help. Estate Planning: What You Need to Know Part I of II: The financial advisor’s role in “gray divorce” Part III of III: The Goldilocks Planning Solution to the Reduction in the Transfer Tax Exemption

This is part one of our six-part series on financial planning for women. In this article, we focus on the financial impact of the pandemic on woman and how planning can help.

READ MORE about financial impact of the pandemic on women and how planning can help. 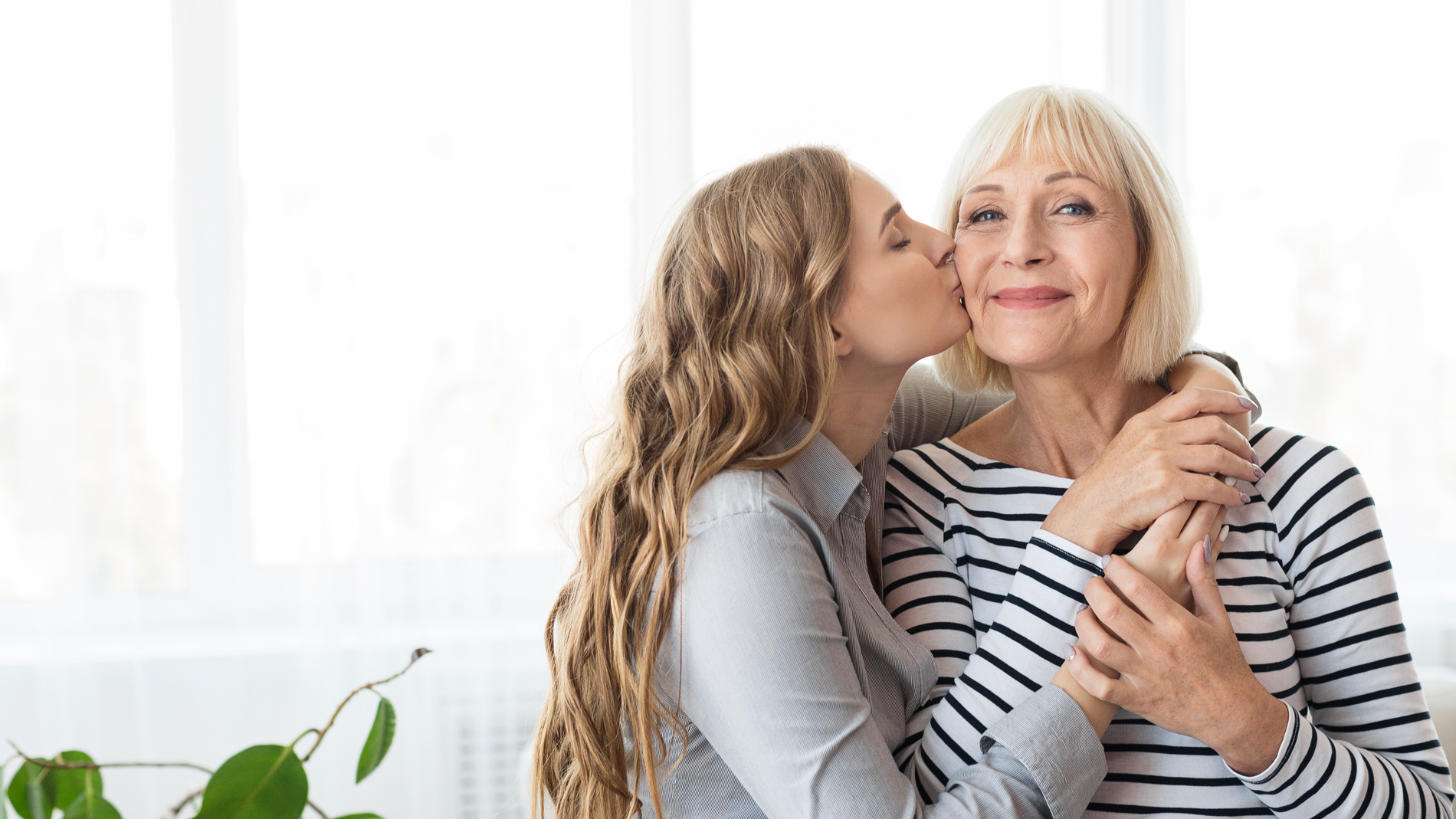 Feeling behind in retirement savings and planning?

This is part two of our four-part series on financial planning for women. In this article, we focus on what to do if you are feeling behind in retirement savings and planning.

READ MORE about what to do if you are feeling behind in retirement savings and planning. 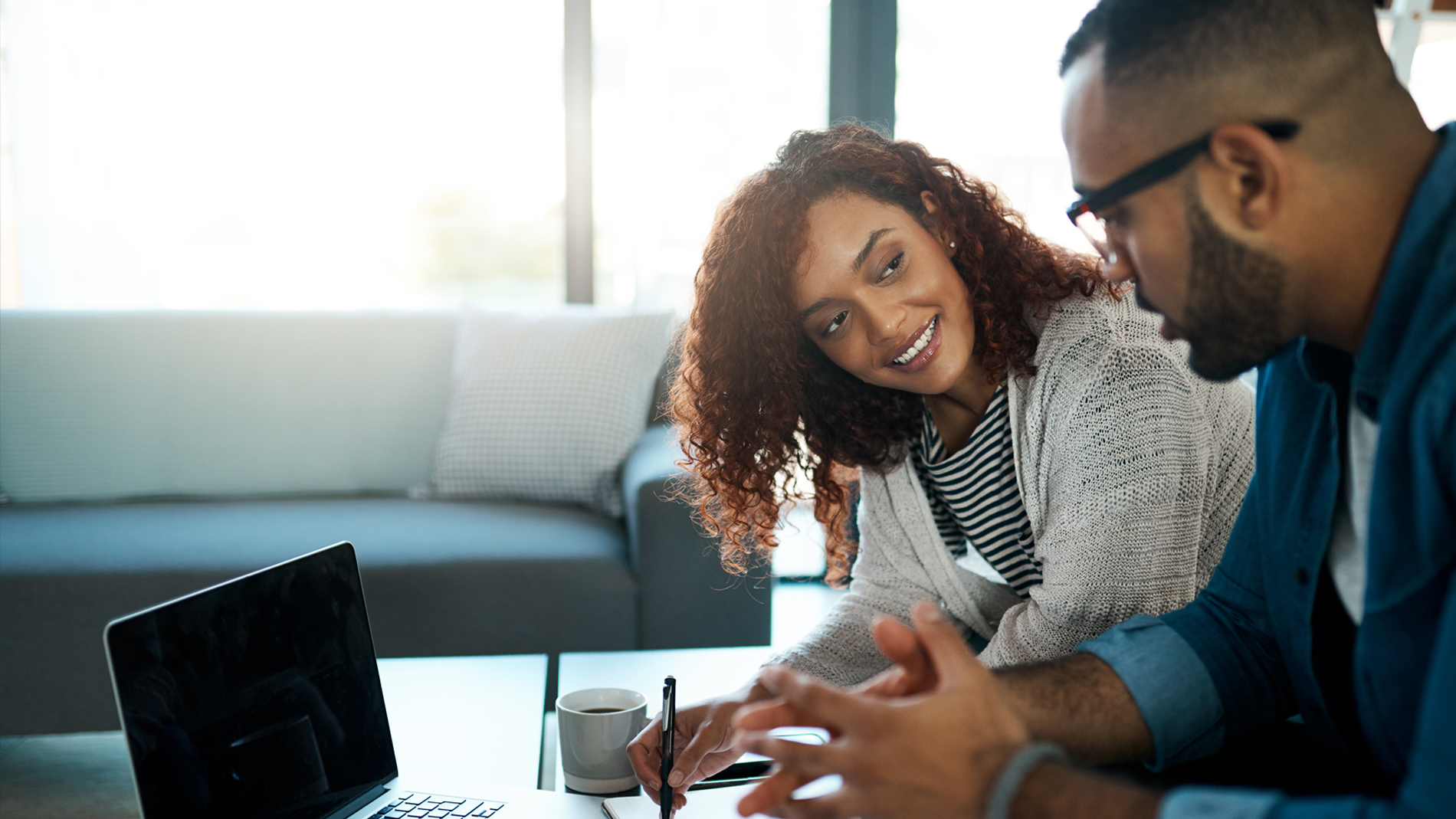 Taking ownership of your retirement plan

This is part three of our four-part series on financial planning for women. In this article, we focus on what to do if you are feeling behind in retirement savings and planning.

READ MORE about Taking ownership of your retirement plan. 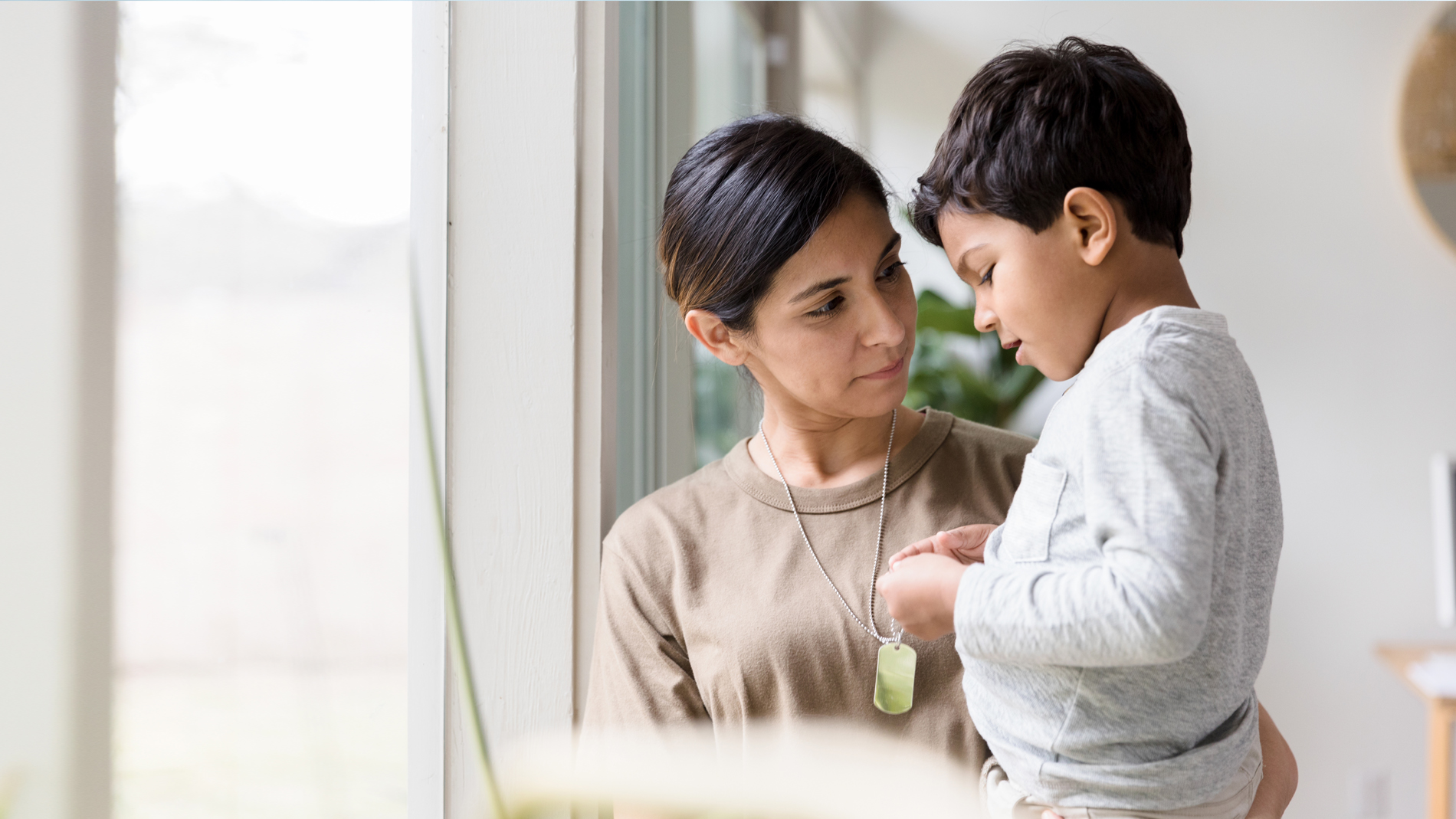 Handling emergencies at every life stage

This is the fourth and final part of our woman and financial planning series. In our last article, we focus on on how to handle financial emergencies at every life stage.

READ MORE about how to handle financial emergencies at every life stage. 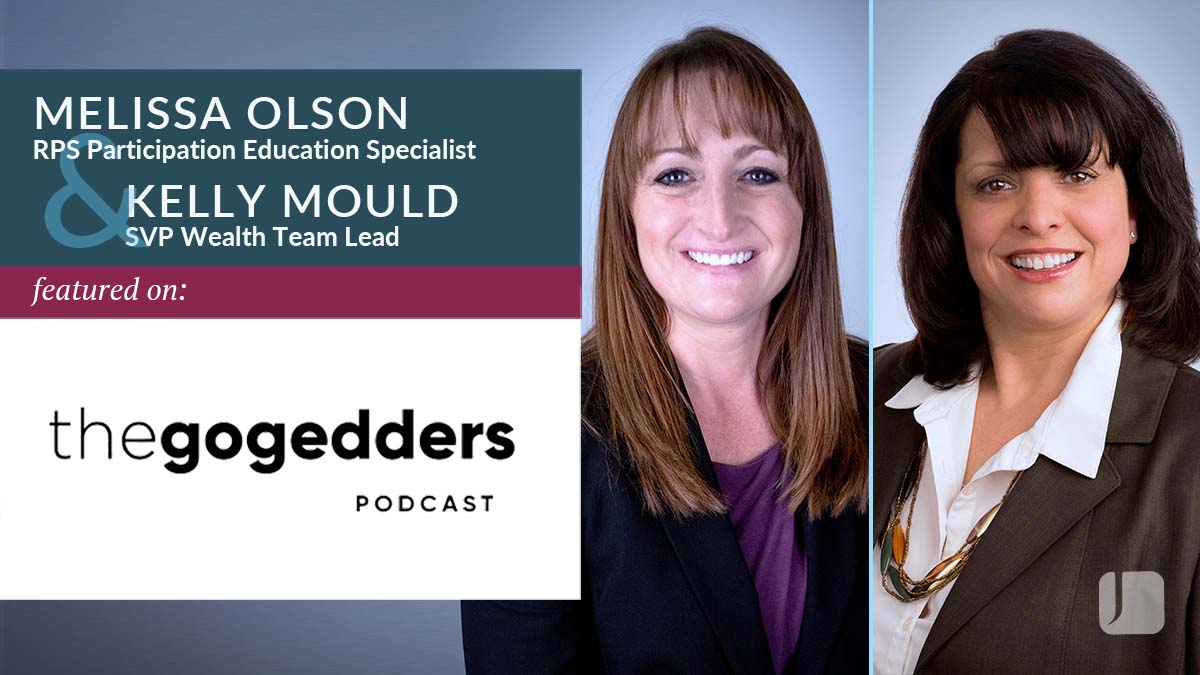 Get on the Right Track to Financial Freedom

Johnson Financial Group’s Melissa Olson and Kelly Mould joined a recent episode of the GoGedders podcast to share their thoughts on how to strengthen your financial picture, decrease your financial stress, and avoid financial pit-falls through different life stages. To learn more about how you can get on the right track to financial freedom, listen to their interview below.

LEARN MORE about Melissa Olson and Kelly Mould joined a recent episode of the GoGedders podcast to share their thoughts on how to strengthen your financial picture, decrease your financial stress, and avoid financial pit-falls through different life stages.

As Senior Vice President, Wealth Sales Team Lead, Kelly develops long-term relationships and provides comprehensive wealth solutions to her clients. She oversees and manages a knowledgeable team of wealth professionals in the Racine and Kenosha area. Kelly is dedicated to working with you to ensure your financial goals meet your expectations.